Is it possible to request the refund of the sanitary cent? 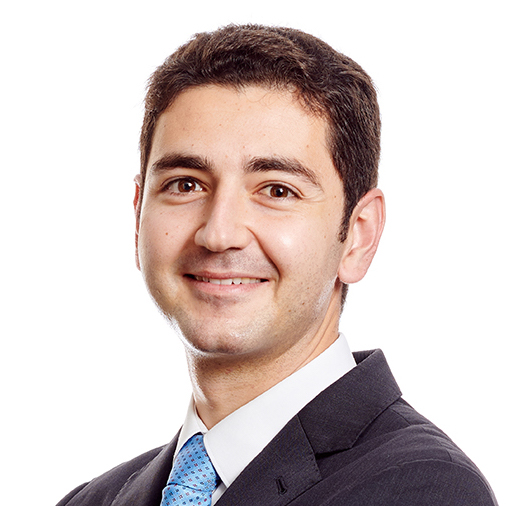 By:
Vicente Gomar Giner
The SC has referred a preliminary question to the CJEU (attached, order of 15.11.2022) on an issue that has been generating a lot of controversy for years in the field of excise duties, that is, the autonomous rate of the Special Tax on Hydrocarbons that was regulated in Article 50.ter of the Law on Excise Duties (in force from 2013 until 2018, in 2019 the autonomous rate was integrated into the special state rate, thus harmonizing it at national level).
Contents

The doubt arises mainly on whether Directive 2003/96/EC of 27 October 2003, restructuring the Community framework for the taxation of energy products and electricity, in particular its Article 5, opposes a national rule, such as Article 50.ter of Law 38/1992, of 28 December, on Excise Duties, which authorized the autonomous communities to establish tax rates of the Special Tax on Hydrocarbons, differentiated by territory, in relation to the same product.

Based on a joint interpretation of Articles 4, 5, 14, 15, 17 and 19 of Directive 2003/96/EC, DISA (gas stations, Shell's main operator in Spain) argues that the excise tax burden must be identical per product and use throughout the national territory, without any regional disparities. This is because Article 5 of Directive 2003/96/EC states that "In the following cases, Member States may apply differentiated rates of taxation, under fiscal control, provided that they comply with the minimum levels of taxation prescribed in this Directive and are compatible with Community law..." and then goes on to detail which are those cases in which a differentiated rate could be applied, among which is not the case under discussion. In his opinion, if Member States "may apply" differentiated rates "in the following cases" it is because "they may not apply them" in others.

Moreover, the SC seems to be in favor of DISA's position, since it states that all of DISA's arguments may certainly constitute evidence to support its position. However, it considers that it does not, by itself, forge the SC's conviction in order to consider that it is excused from making a reference for a preliminary ruling, as it considers that the precise interpretation of Article 5 of Directive 2003/96/EC is not so obvious as to leave no room for reasonable doubt in accordance with the case law of the CJEU.

Finally, I think it is also interesting to specify that, although the order of the SC is based on the refund of undue income requested before the AEAT by the taxpayer (the DISA gas stations), there are accumulated appeals and, in some of them, the refund was requested by third parties outside the legal tax relationship who, as purchasers of the fuel, argued that they bore the tax burden through an increase in the price, the solutions of the courts of first instance being disparate.