Despite all the talk about geopolitical risks, the outlook for the global economy continues to be positive: the US is very strong, the European slowdown seen during the first months of the year has been temporary (see, for example, the May employment data) and most emerging economies have solid foundations.

Even though spare capacity is being eliminated somewhat quickly and upward pressures on prices and wages are becoming increasingly evident, markets remain convinced that we live in a world with very little inflation, where interest rates are set to remain low permanently.

The only risks that seem to matter are the most obvious: US trade policy, Italy’s populist government and debates on immigration policy in Germany. 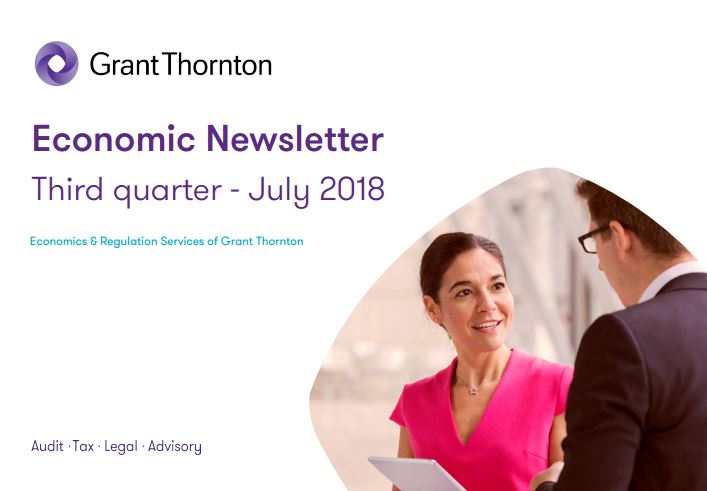 If we accept the above (that we live in a world with very low inflation and where all risks are to the downside), having long-term government bonds in your portfolio continues to be an excellent idea: I earn money because of the positive carry and because the flattening of the yield curve increases the price of my bonds; moreover, when volatility appears, my bonds help me reduce short-term drawdowns.

It is very unlikely, however, that the above assumptions are true. As always when bubbles are formed (in this case in fixed-income), the market puts aside fundamentals and only focuses on the most obvious aspects of the current situation. In particular, neither the central scenario that markets are now discounting is the most probable, nor are all risks being properly considered.

In terms of the central scenario, there is clear evidence in many countries that spare capacity is now quite low and that demand growth is surpassing supply growth. When this is the case, it does not seem reasonable to think that neither wages nor prices will ever react upwards (and to think therefore that interest rates do not have to go up).

Regarding risks, there is one (perhaps the most important one) that has been totally ignored: the risk of economic overheating, starting of course in the US.

We still have time to avoid this overheating scenario, but for this to happen financial conditions need to begin tightening sooner rather than later. This means of course that long-term rates will have to increase significantly from current, extremely low, levels. If this doesn’t happen, inflation will rise clearly above target and central banks will have to react by raising rates a lot more than current projections state. If this scenario were to unfold, both stocks and bonds would have a hard time maintaining current valuations.