Despite all the noise (Italy, Trump’s trade policy, emerging markets, etc.), the global economy’s reflation process continues and will become more and more evident. Long-term interest rates are therefore going to have to move upwards significantly. In terms of other issues, although we still think that the tightening of global financial conditions can take place in an orderly manner, the fact that overheating risks in the US continue to edge up increases the likelihood that we will experience volatility in the markets.

The US continues to grow well above potential and to create jobs at rates that more than double what is sustainable in the medium-term. In a context of zero spare capacity (or even a positive output gap), it is quite likely that price and wage pressures will continue to rise (with regards the latter, we expect October to be affected by an unfavourable base effect and for this to be followed by year-on-year growth rates of over 3% by the end of the year). 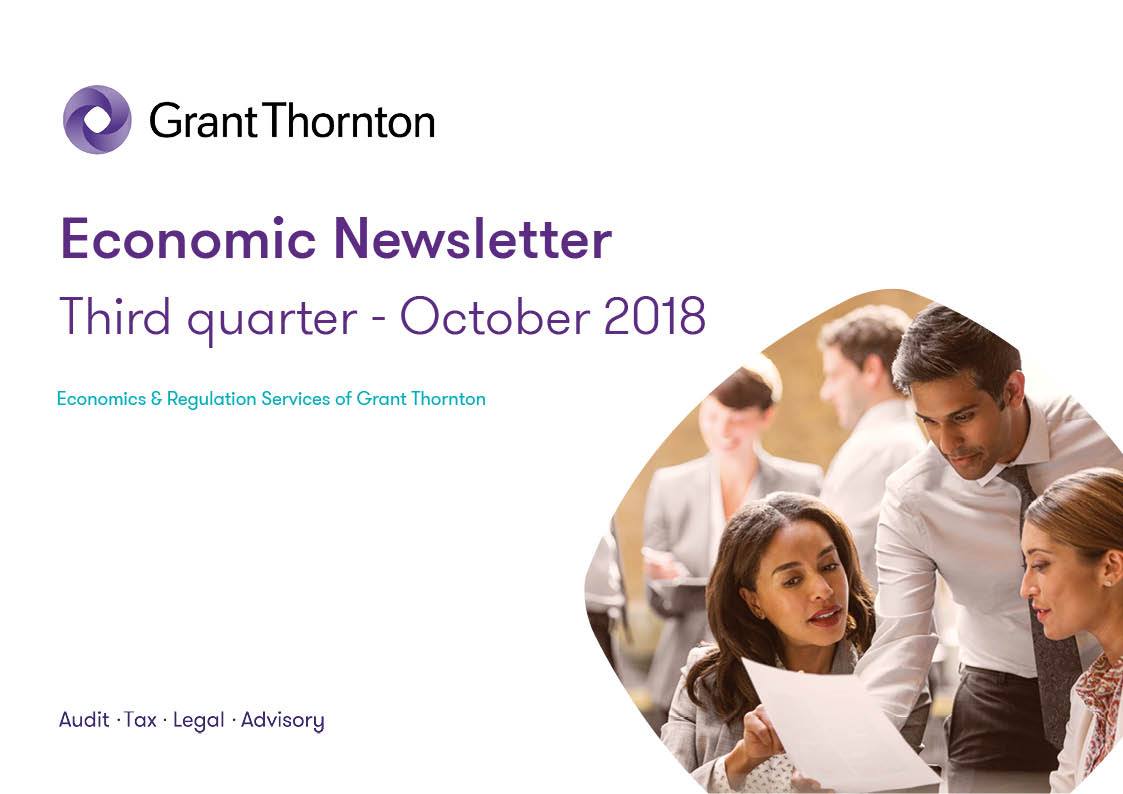 The Fed continues to adopt a very cautious attitude, slowly raising rates and accepting the likelihood of some overshooting of its inflation target. As wage and price pressures become more evident, we believe the Fed's dovish attitude will eventually translate into an appreciable increase in long-term rates in the US, particularly in the longer end of the curve.

A move to higher long-term rates will probably also be helped by the FED’s progressive upward revision of estimates of the so-called neutral rate, the famous r*. This did in fact already happen, very incipiently, at the September meeting of the US monetary authority.

In the euro area, the reduction in spare capacity is still going very well (the unemployment rate is dropping very quickly and job vacancies are at maximum levels), against a backdrop of better wage performance and better inflation expectations.

Without anyone seemingly paying much attention, the price of crude oil continues to rise. This will tend to sustain general inflation rates over the coming months. At the same time, the euro’s recent weakness will also favour inflation in Europe.

As things stand, we foresee a clearly bullish path for core inflation over the coming quarters, which should lead the ECB to be more explicit about the future path of interest rates. This will, in turn, likely lead to a significant (perhaps larger than the US) rebound in long-term rates in the not so distant future.
Even in Japan, which seemed doomed to live in permanent deflation, there are increasingly obvious signs of a recovery in prices and wages.
China, for its part, is only slowing very gently. Private consumption remains strong and, furthermore, the authorities have already shown their willingness to support economic activity through greater investment in infrastructure and reasonable credit growth, especially for SMEs. In this context, we believe that the risk of an abrupt slowdown in the Chinese economy, particularly in the short-term, remains very low.
Elsewhere in the emerging world, and excluding a relatively small group of poor performing countries, not only are there no signs of a slowdown, but also the opposite is happening: India managed to grow above 8% in Q2; Vietnam, Malaysia and Thailand are also in good shape; Indonesia, despite all the noise surrounding its currency, continues to grow above 5%; the main risk in the Philippines is overheating and not loss of economic momentum; Colombia is recovering rapidly in a context of more expensive oil; Chile also presents good numbers; Peru has accelerated significantly against a backdrop of controlled inflation; the whole of Eastern Europe is growing solidly with very low levels of unemployment and with rising wages, etc.
Generally speaking, we see no serious reasons to expect a significant global shock within the emerging markets. What is certain however is if the American economy were to overheat (as seems increasingly likely), then disruptive scenarios are conceivable: financing in dollars could tighten significantly, obviously harming liquidity and probably global economic activity also. The main reason for this disruptive scenario would come from the United States itself however, with the potential excessive raising of long-term interest rates.
MADRID
Álvaro Sanmartín Chief Economist de Grant Thornton
Also appears under...