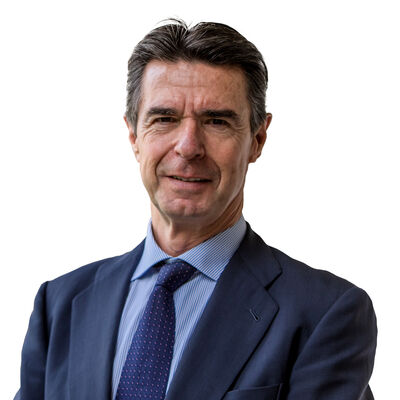 I am a Partner at Grant Thornton Cuyás&Soria. Previously I worked as a market analyst at the Spanish commercial office in Caracas (1980-1981), commercial technician and economist of the State (1984), civil servant at the Ministry of Economy, Finance and Trade (1984-1989), advisor to the Minister of Economy and Finance, (1986-1987), head of the cabinet of the Secretary General of Trade (1987-1989),CEO of Consignataria Oceanic SA (1989-1995); and founder and CEO of Sorben Partners S.L., since 2017, at the same time I am Chairman of Island Green Power Spain and senior advisor of ALANTRA Corporate Finance.

I participate as a member of the board of directors of Grupo Domingo Alonso, yde SERVATUR hotels&resorts and member of the Advisory Board of different companies in the energy, financial, infrastructure, digitalization, tourism and industrial sectors.

I have been decorated with the Grand Cross of the Royal and Distinguished Spanish Order of Carlos III. (Las Palmas, February, 2022.) 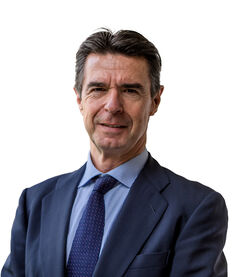